For those who do not have their own vehicle, it is possible to rent a car with a driver.

You may join the tour with any type of car, but only 4x4 off-road vehicles with a high ground clearance will be able to travel the Nukus-Aral Sea route. If your car does not meet these requirements, we will arrange a car and driver for the drive from Nukus to the Aral Sea and back (days 8-9). The surcharge will be 4 mln UZS, including fuel and driver’s expenses.

You may also join the tour for selected sections from anywhere along the route. For instance:

For children under 12 years old 30% off the price.

The number of participants in the group is limited. Full prepayment is required to book the tour.

*Rates for foreigners are slightly higher due to hotel pricing strategies.

Set out from Tashkent at 7:30am. On the way we’ll stop at the Syrdarya River and pass through Yangier, reaching Zaamin in time for lunch at the hotel. After lunch, we will take a walk in the picturesque Zaamin National Park and climb Sufa Plateau, where juniper forests give way to alpine meadows. Drive to Samarkand in the evening and check in to the hotel.

After breakfast, depart for Shakhrisabz by way of Takhta-Karacha Mountain Pass and the mysterious Shaitan-Dzhilga Plateau. In Shakhrisabz we’ll visit several historical monuments. Drive through Pachamar to the village of Derbent for a walk to the scenic village of Machai. Discover a magnificent canyon, formed as a river cut through limestone rock for hundreds of years and marked by vertical walls reaching a hundred meters in height. In the evening, check in to the tent camp in Boysun. After dinner, enjoy famous local folk entertainment, which is recognized as a UNESCO Intangible Heritage of Humanity.

After breakfast, drive through Denau to Sangardak Waterfall. Admire this miracle of nature, whose melodic splashes can be heard from a distance. Afterward, we will climb Shosh Pass for a panoramic view of the Hissar Mountains. Have lunch and continue our journey to Termez. On the way, we will pass Kumkurgan Reservoir and see the unique and famous Jarkurgan Minaret. Arrive to Termez in the evening.

After breakfast we will start exploring Termez. After seeing the ancient fortresses and Buddhist monuments, we will have lunch in Guzar and leave for Karshi, where we will visit an open-air military museum. In the evening, we’ll arrive to ancient Bukhara.

After four day of intensive travel and sightseeing, today is a free day in Bukhara. You can simply relax and do your own thing or choose one of two options for leisure:

After breakfast we will drive from Bukhara to Khiva, overcoming more than 400 kilometers of desert. Usually drivers rush through this stretch of land without stopping, but we will introduce you to the Kyzyl Kum Desert with stops at picturesque places, including amazing lakes near the town of Gazli and an observation deck near the Amu Darya River.

After breakfast we will walk around Khiva and see its main sights, which are conveniently concentrated within the walls of the ancient Ichan-Kala Fortress. On the way to Nukus, we will see the ancient Ayaz-Kala Fortress and Chilpyk, a Zoroastrian Tower of Silence (dakhma). Upon arrival in Nukus we will visit the I. Savitsky Museum, filled with unique ethnographic collections and artistic Russian and Soviet avant-garde masterpieces.

Today we set out on a long but fascinating drive. On the way, we will walk along the huge snow-white salt marsh known as Barsa Kelmes and admire Lake Sudochye, where flocks of birds nest in the thousands. Upon arrival to the yurt camp, we will watch an incredibly beautiful sunset. Overnight in yurts and tents on the banks of the Aral Sea.

On our final day, we will travel around the Aral Sea. First we visit the ancient Kurganch-Kala Caravanserai, which is partially hidden under the Ustyurt Hills, before going for a walk along Chink Plateau to enjoy the fantastic views. We will also see ancient burial grounds whose tombstones are marked with special symbols.

In the once flourishing fishing town of Muynak we’ll visit the "ship graveyard", a former port where the skeletons of abandoned ships are rusting away. You’ll see some curious historical artifacts from the Aral Sea at the local museum, including rare footage taken during the years when the Aral Sea was the fourth largest lake in the world.

Mizdakhan Necropolis, which is over 2000 years old, will be our final stopping point before reaching Nukus, where our tour comes to an end.

Days 10 and 11 are for independent return to Tashkent. We are happy to help you plan it individually or to organize a tour extension if you would like to visit major cities on your return trip. 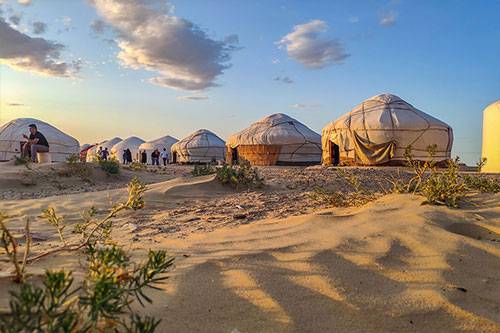 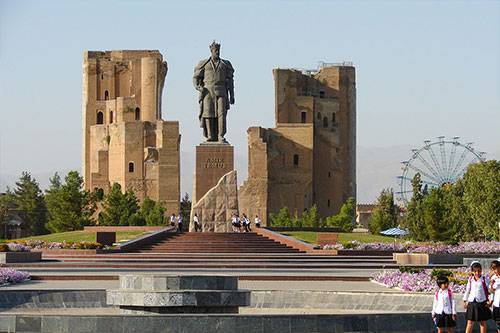 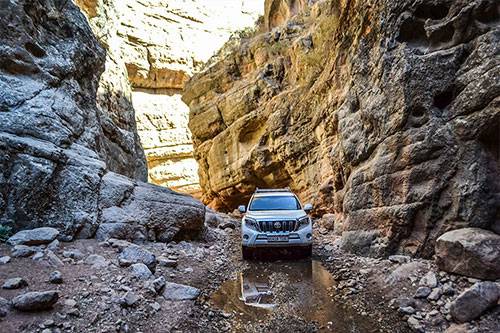 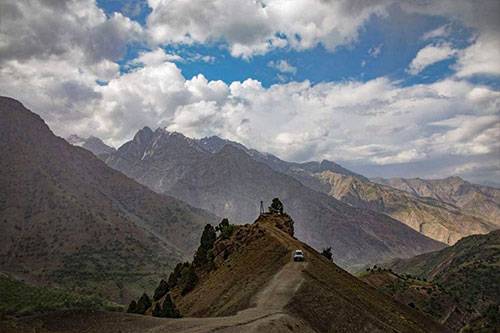 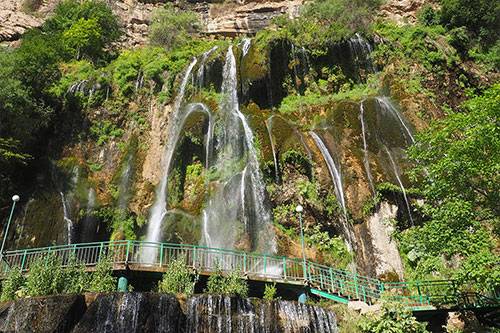 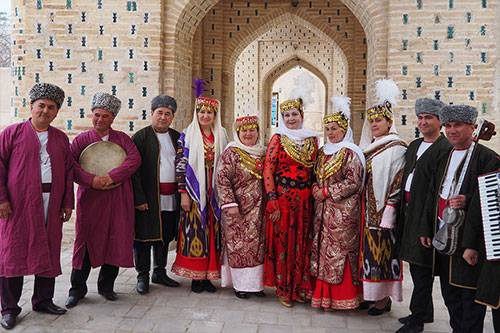 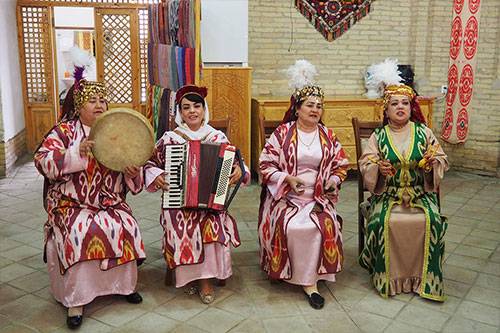 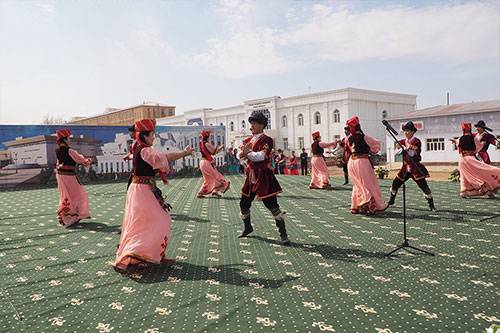 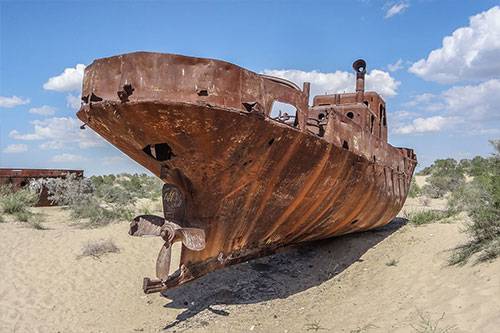 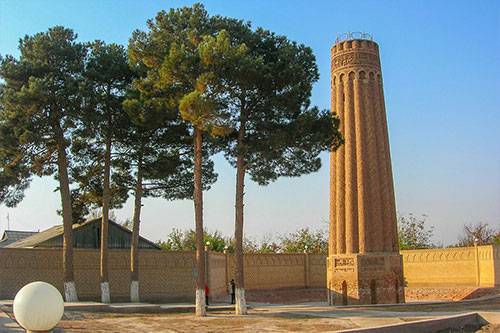 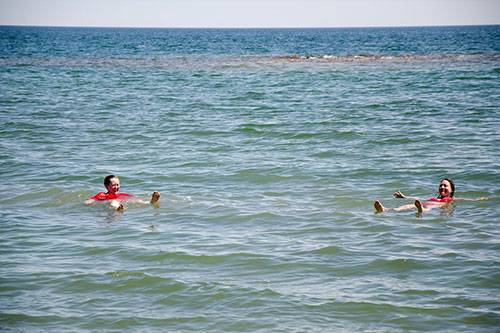 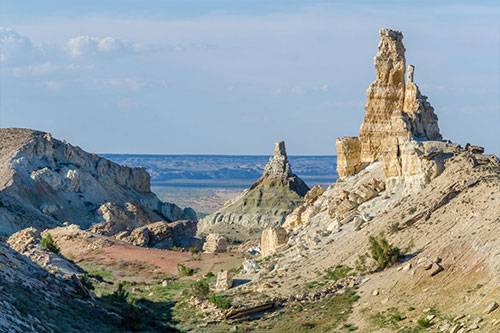 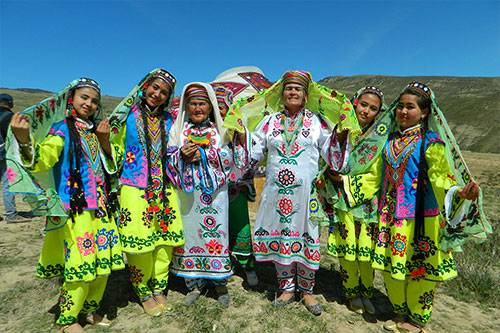 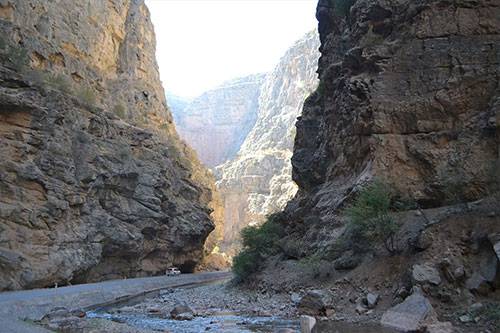 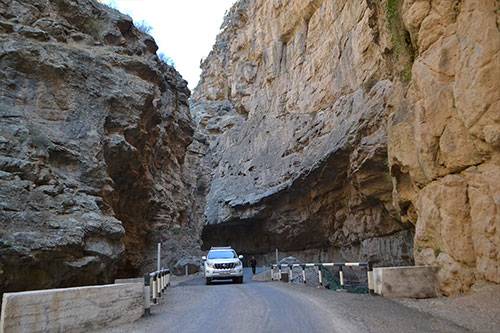 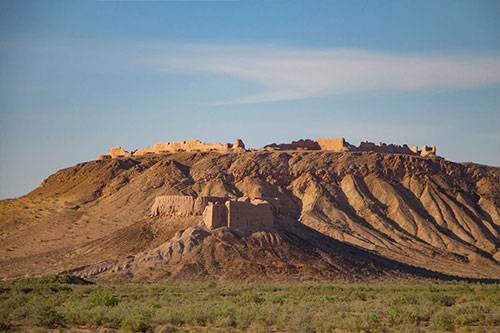 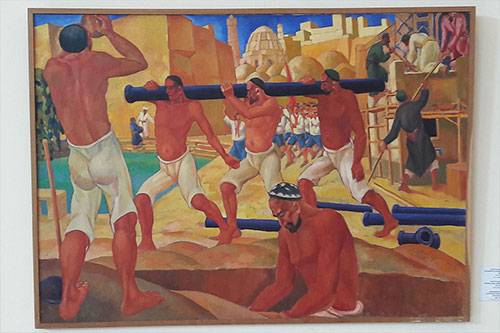 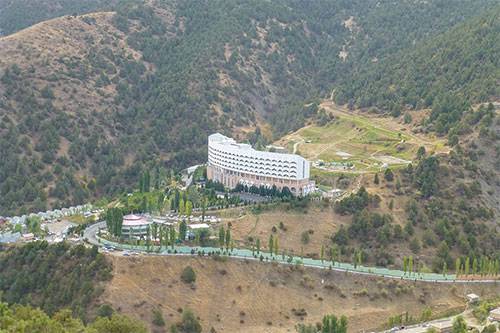